Brief summary of the talk from Sorry Day 2021

Why is it Sorry Day

What if I were to tell you, you will never see your children again— They have all been taken away to assimilate them in to a different culture.
A parent should be able to kiss their child good night and see them advance in life.
Imagine if you were not allowed to enjoy the same rights as other Australian citizens.
You were not allowed to move freely around your town, city or state without permission from the government? 6 months Gaol if failed.
Not allowed to own your own home – buy land – run a business – marry the person you loved because you were a different colour.
And all the time the Government with their “Forced Removal Polices” taking the children away.
Remember – The removal of children had been going on for over 150 years. 5 – 6 generations
Not till 1967 – Aboriginal People were not mentioned in the Australian Constitution.
Interesting in 2021 the Aboriginal Heritage Act is still within the National Parks Act. Still flower and rock.
Child-stealing was made easy by the popular notion they coincided Aboriginal people to be not quite human?

1881 (NSW) A Protector of Aborigines was appointed, he recommended that reserves be set aside through the State to which Aborigine’s people should be encouraged to move in to reserves.
To move Off their own land, that had been theirs for thousands of years- Put then on reserves. Camps. Treated like cattle – They didn’t all speak the same language.
Remember before the British arrived there were over 600 different languages spoken.

By – 1883 these reserves controlled the lives of estimated 9000 Aboriginal people just in NSW.
The lack of funding for mission and institution meant that people who were forced to move to these places were constantly hungry- denied basic facilities and medical treatment and as a result were likely to die prematurely.

1915 (NSW) The Aborigines Protection Amending Act gives power to the Aboriginal Protection Board to separate Indigenous children from their families without the need to establish neglect in court.
To taking control of the child” They simply wrote – for being Aboriginal
As a parent how would you deal with this? Knowing you had no control over your life or the life of your children.

3 Readings from “BRING THEM HOME”

Page 43: The policeman who no doubt was doing his duty, patted his handcuffs, which were in a leather case on his belt, and which May (my sister) and I thought was a revolver… ‘I’ll have to use this if you do not let us take these children now’ Thinking that the policeman would shoot Mother, because she was trying to stop him, we screamed, ‘we’ll go with him Mum, we’ll go’… Then the policeman sprang another shock. He said he had to go to the hospital to pick up Geraldine (my baby sister), who was to be taken as well. The horror on my mother’s face and her heartbroken cry!

Page 212: My parents were continually trying to get us back. Eventually they gave up and started drinking. They separated. My father ended up in jail. He died before my mother. On her death bed she called his name and all us kids. She died with a broken heart.

Page 225: That’s another thing we find hard is giving our children love. Because we never had it. So we don’t know how to tell our kids that we love them. All we do is protect them. I can’t even cuddle my kids cause I never got cuddled. The only time was when I was getting raped and that’s not what you’d call a cuddle is it?

In 1921– 81% of children taken were female. They were being trained for domestic work, cheap servants. They worked Long and exhausting hours. The thought was that it would curb their sexual drive.
Out of 6 girls 1 runaway – out of 11 girls 1 got pregnant – out of 12 one died.

1951 the United Nations report – stressed that child welfare service should be focussed on assisting families to keep their children with them.

By 1969, all states have repealed the legislation allowing for the removal of Aboriginal children under the policy of ‘protection’.

February 2008 the Sorry Day National apology –
Since then, more than 20,000 children have been taken. And are still been taken today!
When will it stop? If not, we will need another apology.
We all love our children? Want to hold them? See them smile?
Next time you get upset with your children, STOP! just remember how lucky you are that they are there with you to get you upset.
Just stop! Give them love, show them how to love so they know how to give love.
We can’t change the past, the past has happened, it’s done.
What we need to do is use that information to inform and protect the present and the future generations.
Why is it Sorry Day??
It’s a day we can come together, a day of Healing to Honour the Stolen Generations. 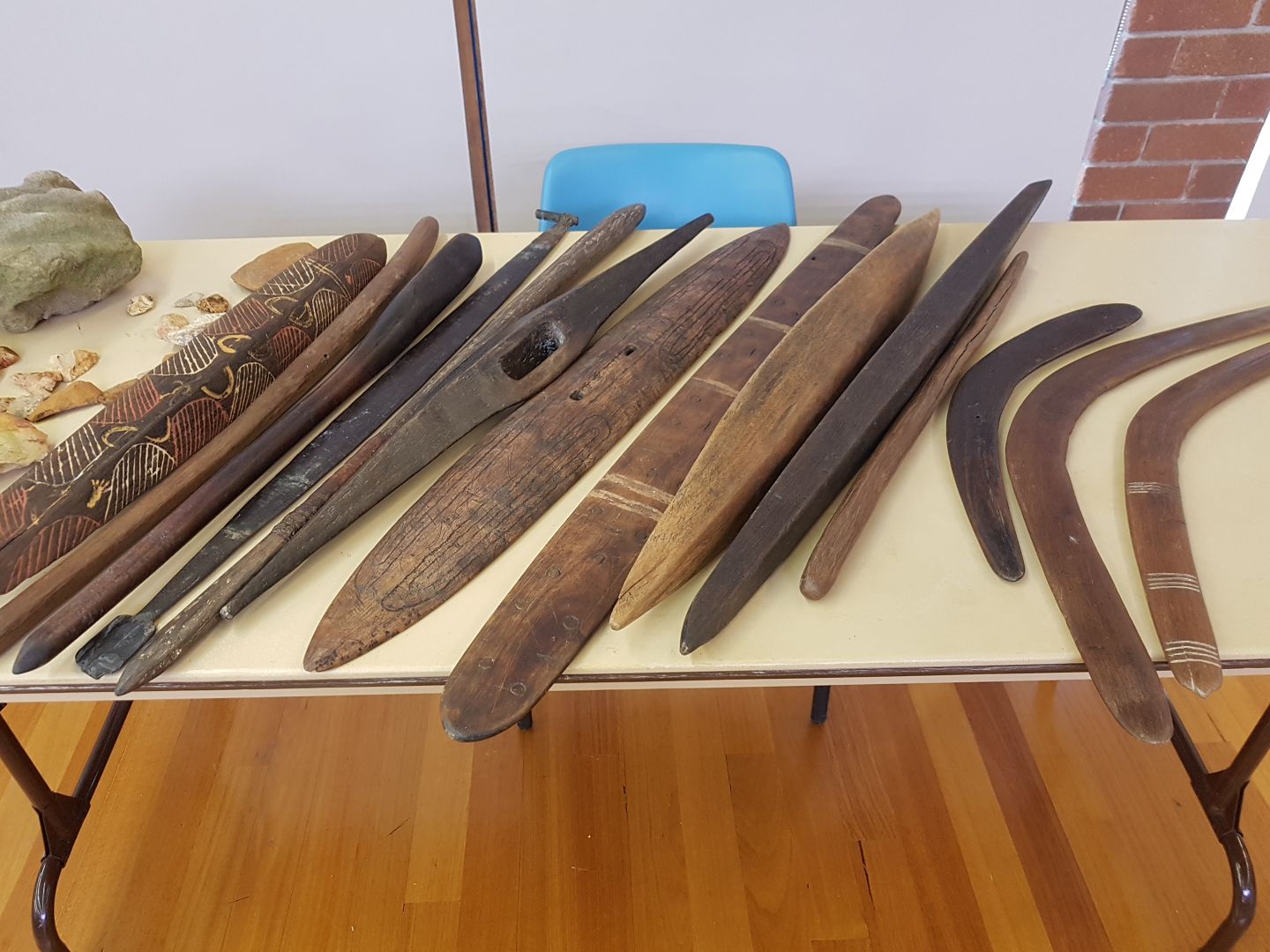 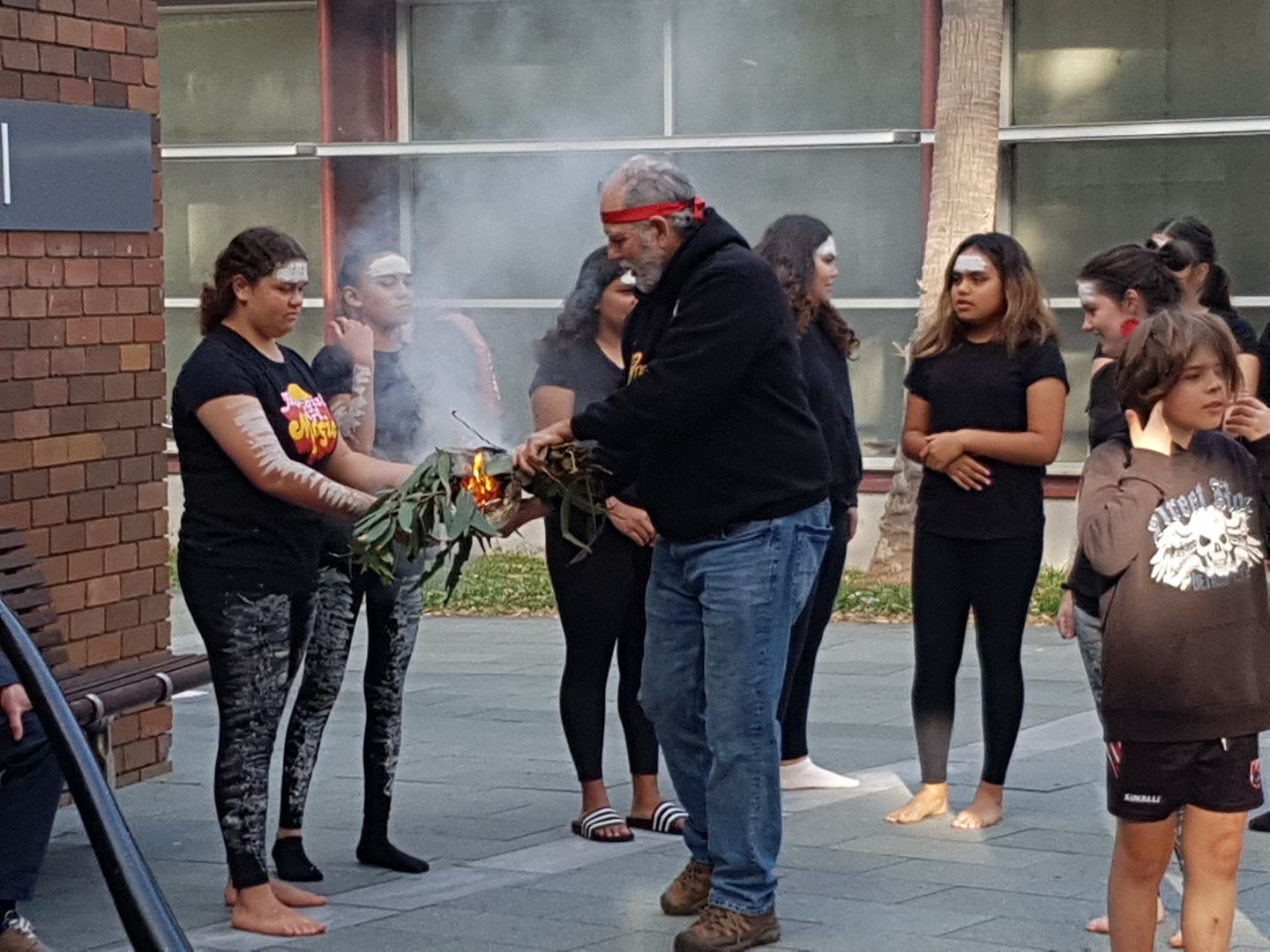 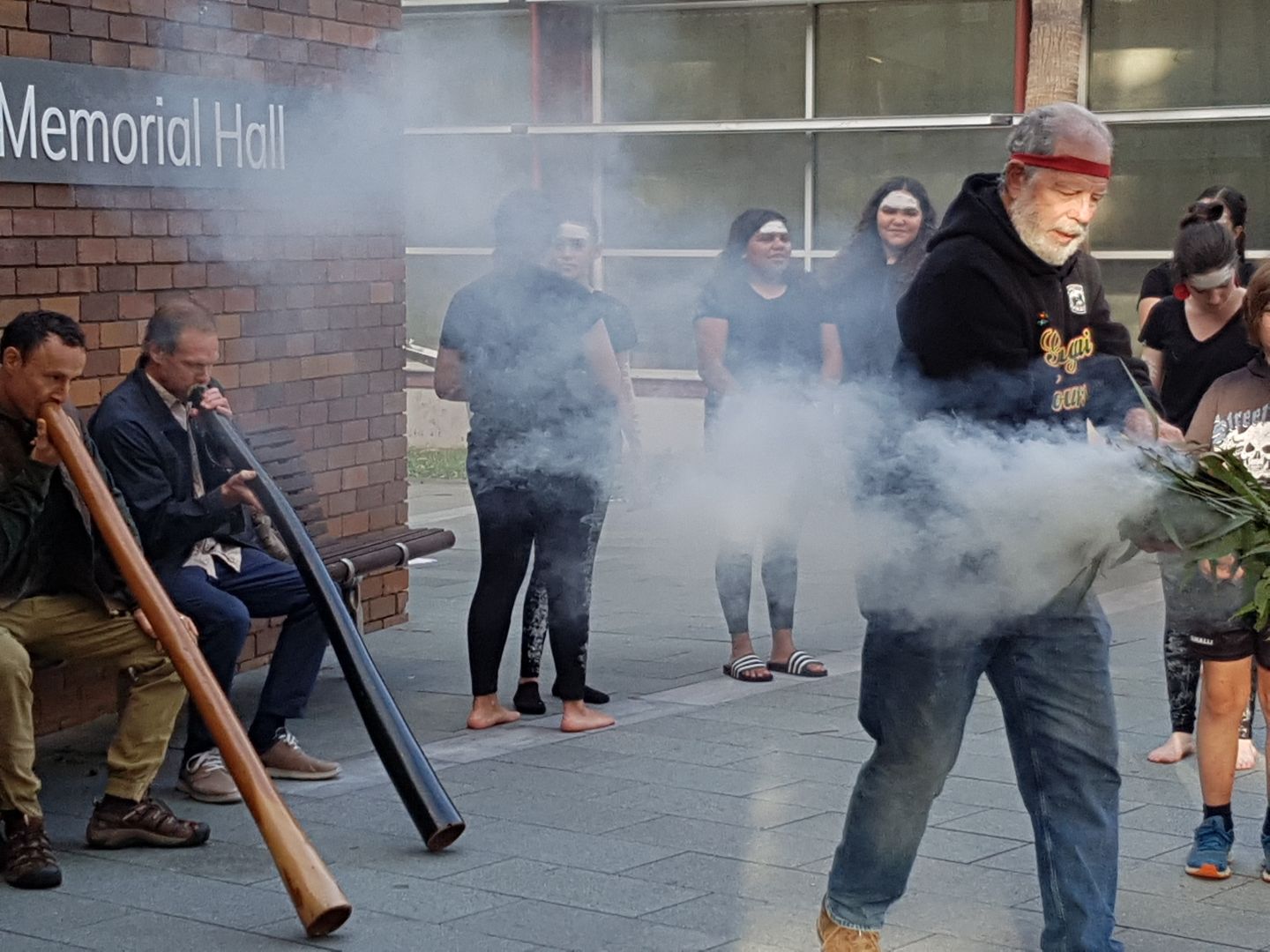 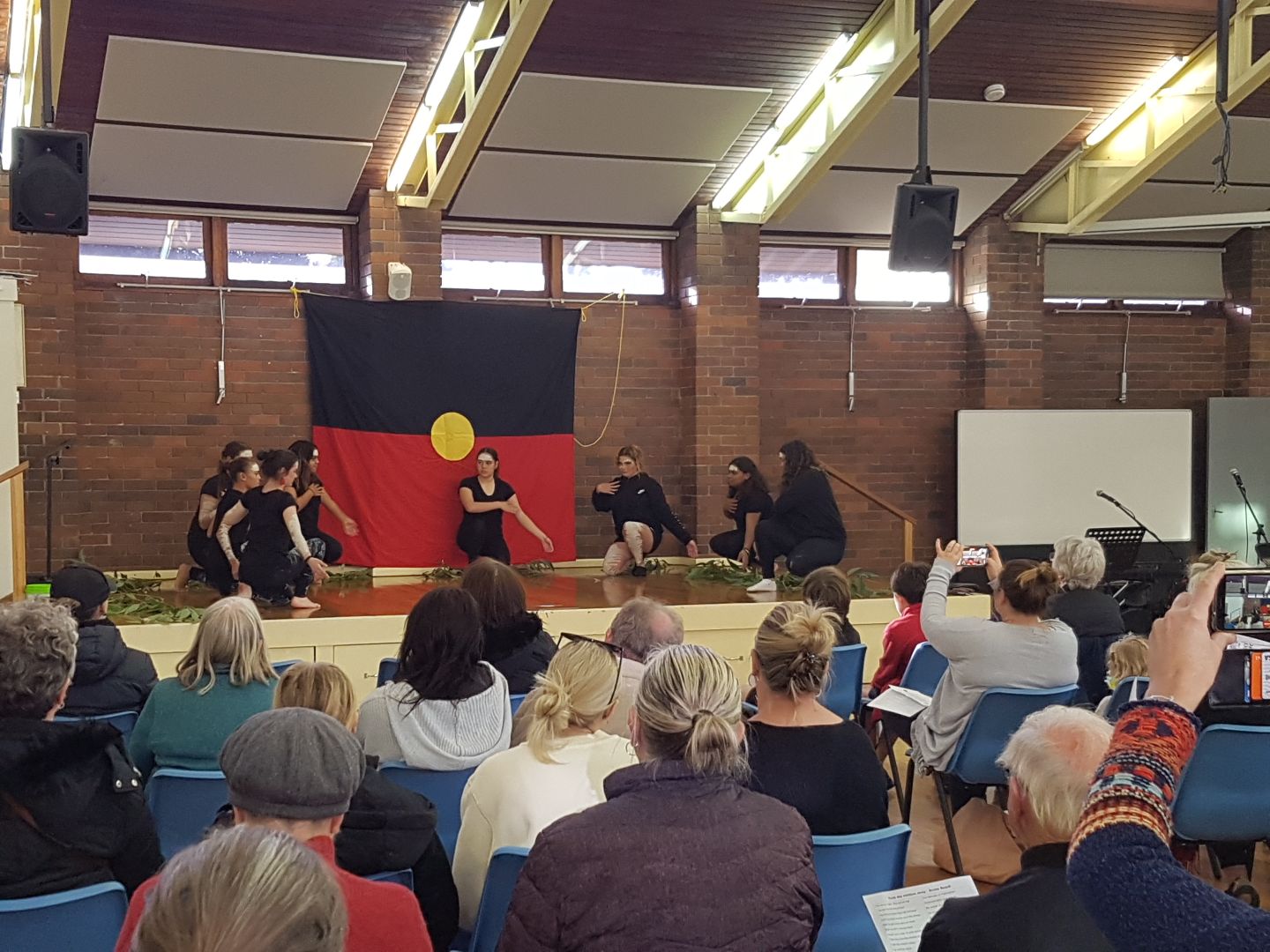 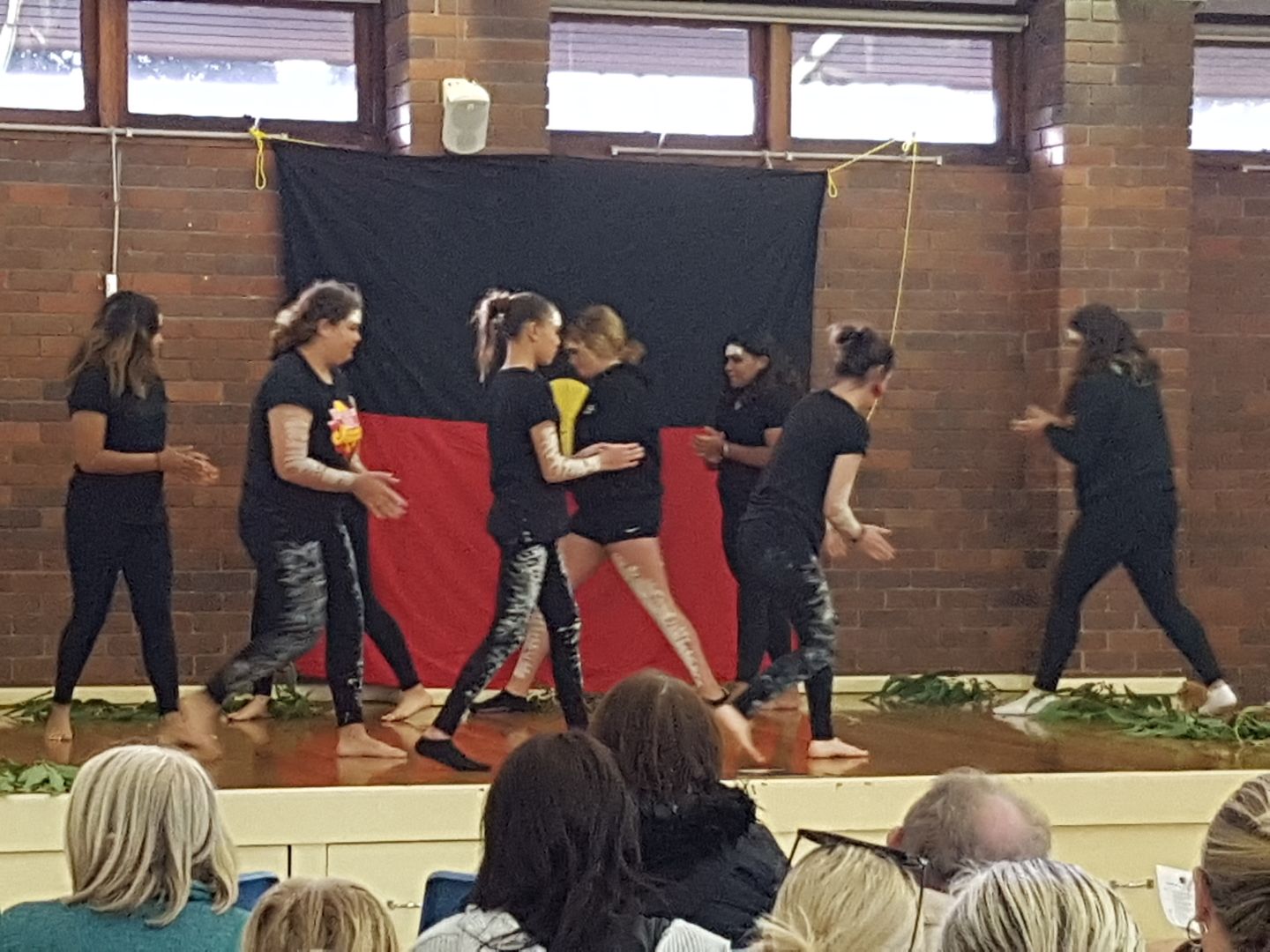 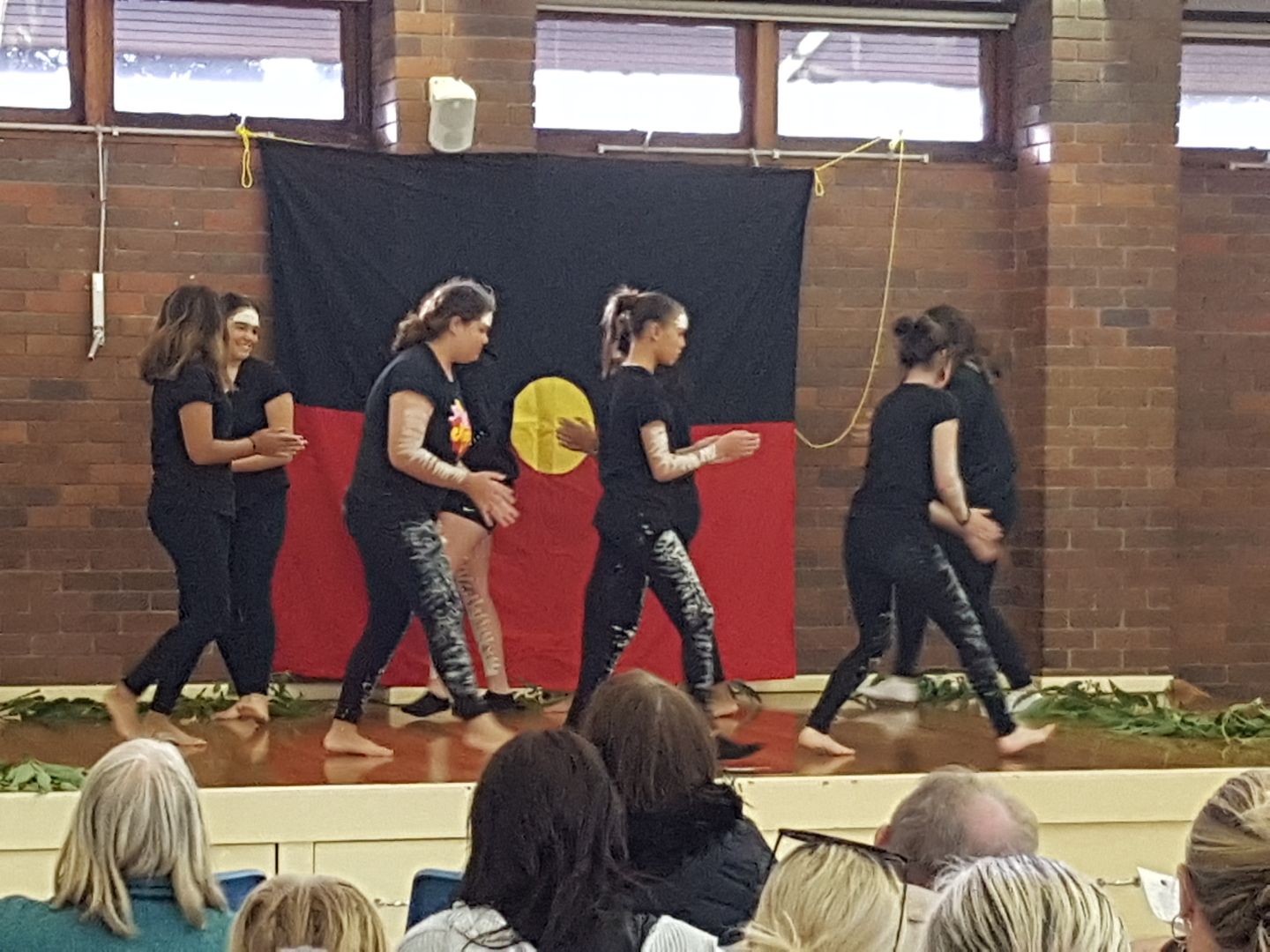 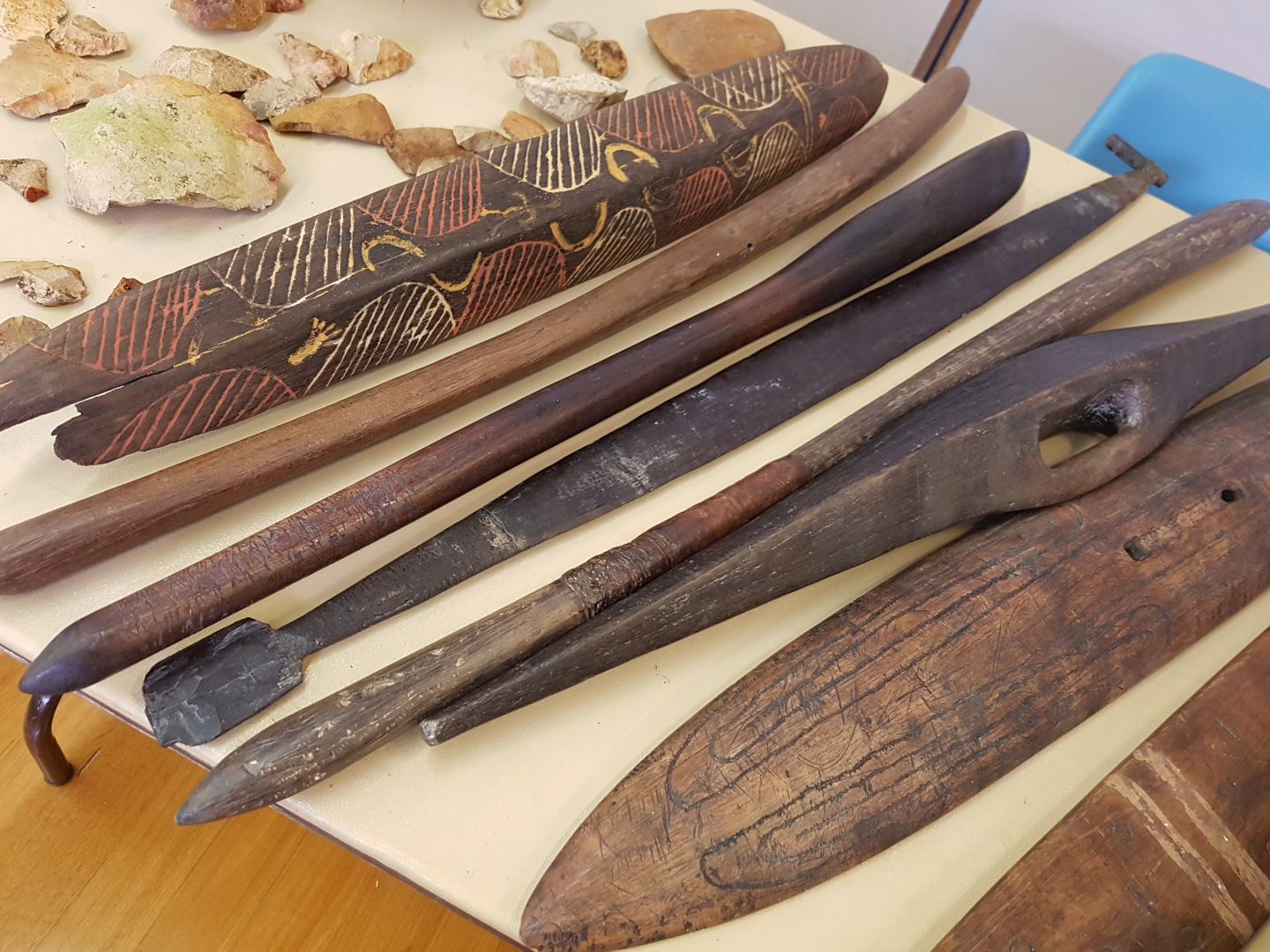 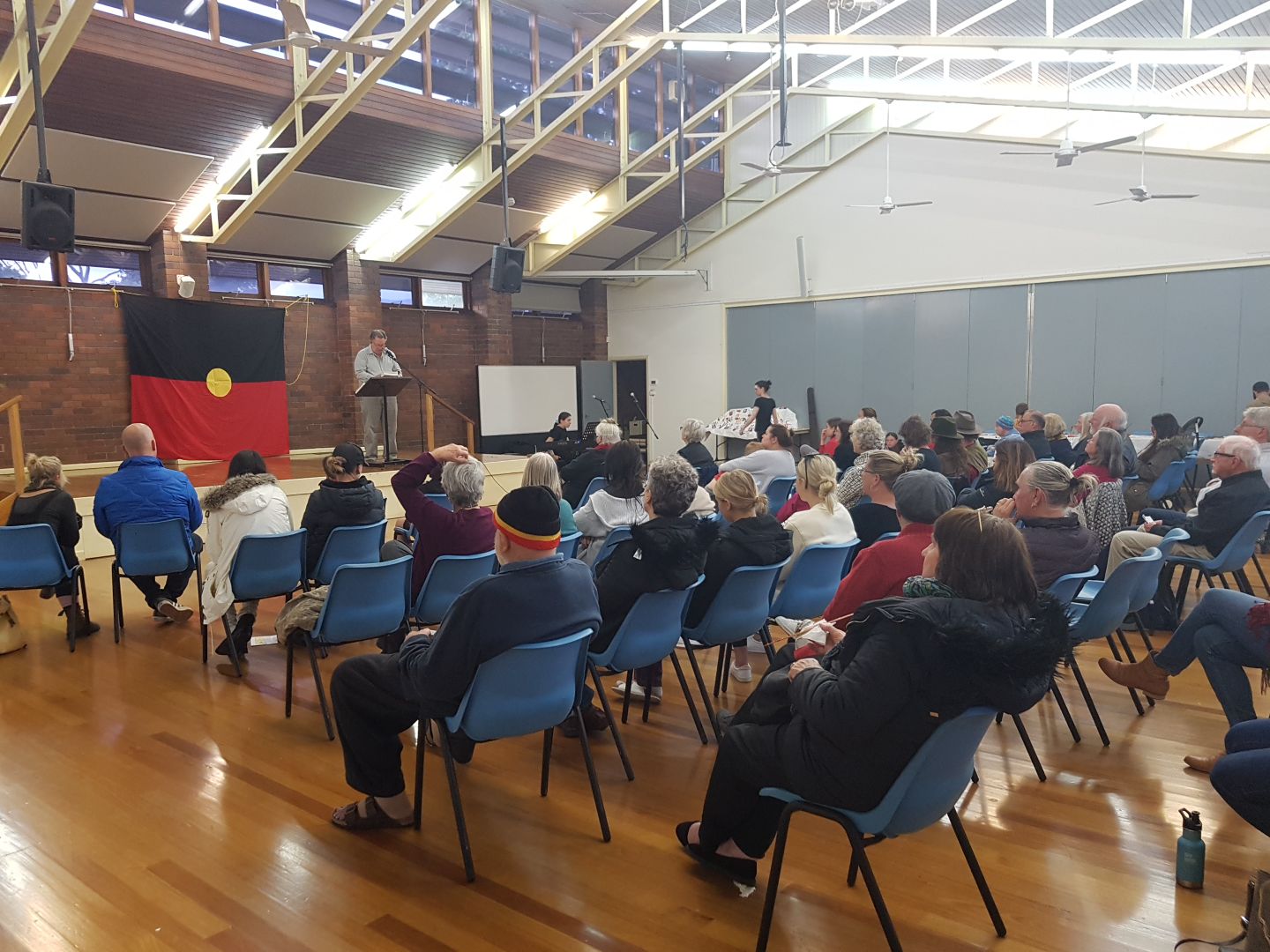 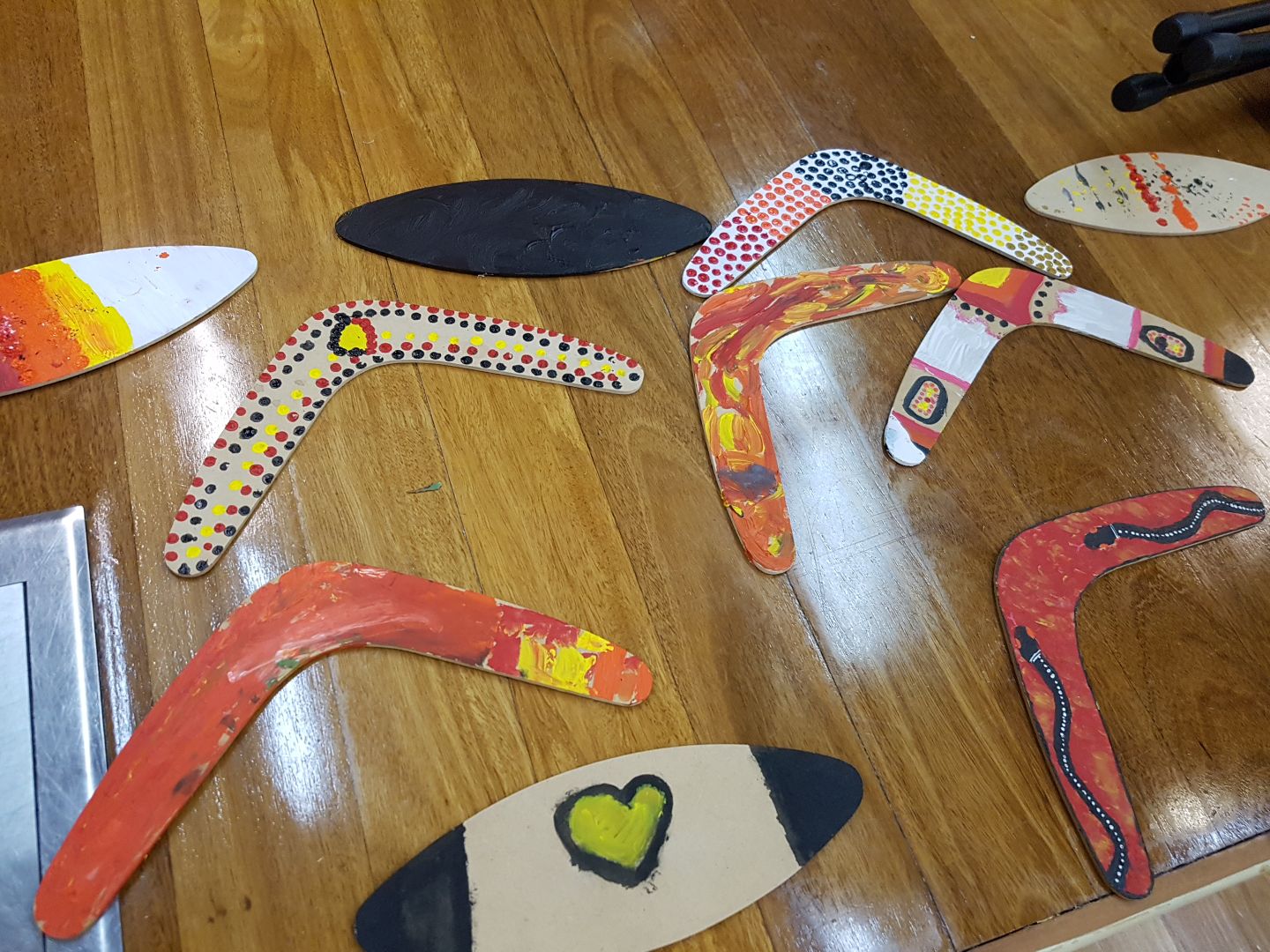